Tempdrop’s wearable sensor and accompanying app brings the full fertility charting solution to your smartphone. The sensor continuously monitors while you sleep, eliminating the need to wake up at the same time each day to catch a BBT reading. The app’s learning algorithm will identify cycle phases and predict ovulation windows. Whether you are looking to increase your chances of conceiving or want to prevent pregnancy naturally, Tempdrop is tailored to you.

Tempdrop is a smart fertility thermometer for both natural conception and contraception that gives women the accurate data they need for the fertility apps they love. Worn under the arm overnight, women can use Tempdrop without any early morning wake ups and they can get accurate sleeping temperature data even if they have irregular cycles or sleeping patterns.

What does temperature have to do with fertility?

What’s the benefit to Tempdrop?

Typically, women practicing what’s called the sympto-thermal method of fertility tracking (STM) rely on basal body thermometers that require them to wake up at the same time each morning to accurately track their temperature. That’s hard! Usually, one of two things happen. Either poor compliance (read: accidentally snooze the alarm) leads to bad data or the stress of waking up each morning leads to bad sleep.

Enter Tempdrop. Tempdrop passively records temperature throughout the night and uses an algorithm to detect the wearer’s basal body temperature. Over time, the algorithm adapts to each individual’s sleeping patterns to give the most accurate readings. Tempdrop can be worn in an armband or tucked into a bra overnight, but it doesn’t transmit any data until it’s synced in the morning – at your leisure – through Bluetooth.

What if I have an irregular cycle or sleeping pattern?

Unlike many apps and gadgets out there, Tempdrop doesn’t assume or rely on a standard 28-day cycle. Tempdrop’s algorithm is special because it learns each woman’s unique cycle. Some women use Tempdrop to catch their first postpartum ovulation even when Tempdrop doesn’t have historical data on a full cycle. Other women use Tempdrop to track long cycles due to PCOS. Whole many apps and gadgets take the easy way out with standard 28-day cycles, Tempdrop is there to help YOU track YOUR unique cycle.

Similarly, Tempdrop doesn’t expect women to sleep a full 8 hours each night, or require them to sleep during the night at all. Tempdrop needs at least 3 hours of sleep to return accurate sleeping temperature data, but it doesn’t matter if women have irregular sleeping patterns due to shift works or waking up nights to breastfeed. Finally, Tempdrop’s proprietary algorithm can also filter out disturbances to sleeping temperature readings like fans, blankets, and husbands. Women can go to sleep confident they’ll get the accurate data they need for their favorite fertility apps.

There are no reviews yet.

Be the first to review “Tempdrop” Cancel reply 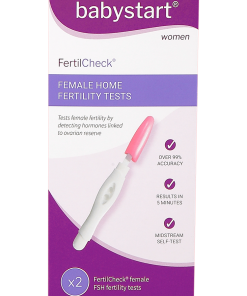 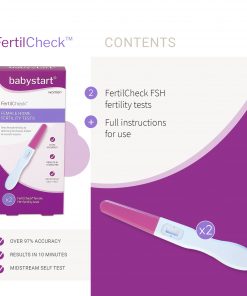 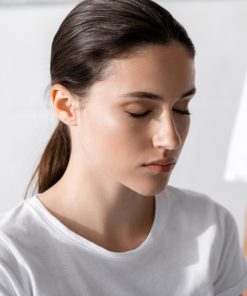 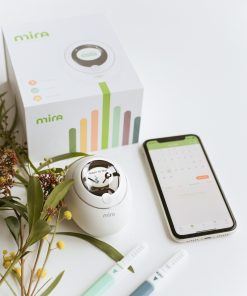 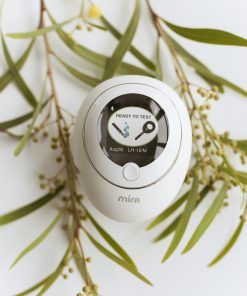 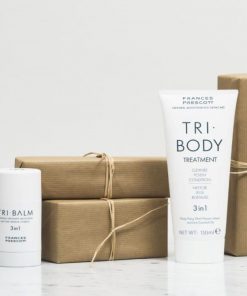 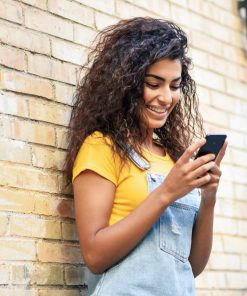 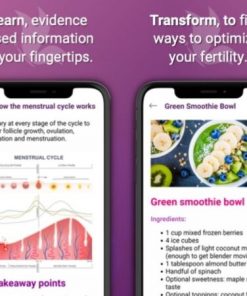 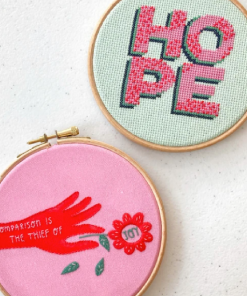 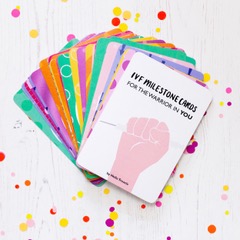 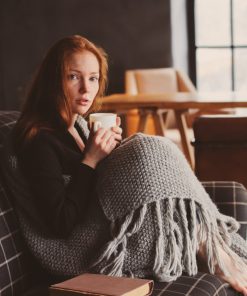 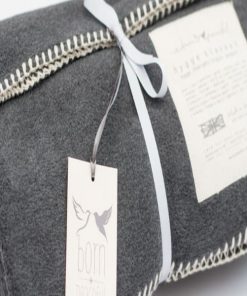 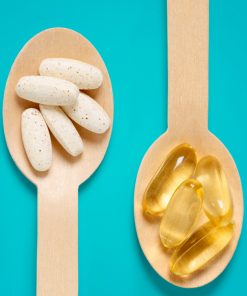 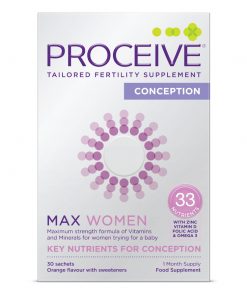